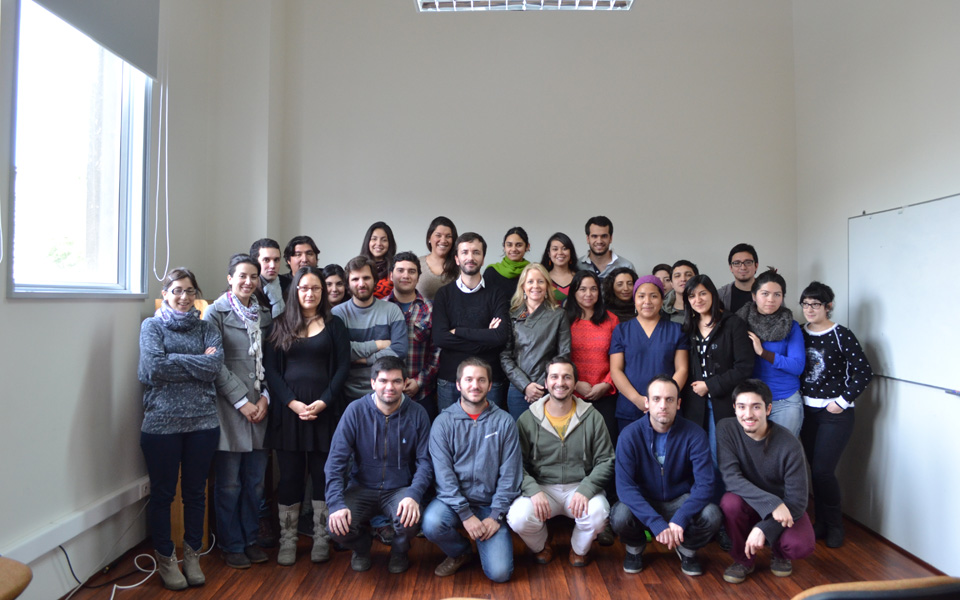 Alterations in organelle function have devastating consequences for the proper function of the cell. Stress injuries initiate multiple signaling responses, either to adapt to the new conditions or to activate specific cell death pathways, if a critical threshold of damage has been reached. Our laboratory is committed to the study of cellular strategies involved in adaptation to chronic organelle damage, which are linked to several neurological disorders. The endoplasmic reticulum (ER) has important cellular functions and is well known for its role as a sophisticated machinery for protein folding and secretion. Alterations on ER function lead to the accumulation of unfolded proteins in its lumen, a cellular condition termed “ER stress”. ER stress triggers a complex adaptive reaction known as the “Unfolded Protein Response” (UPR), which aims to restore this organelle’s homeostasis. Sustained ER stress ultimately promotes apoptosis, where the members of the BCL-2 family of proteins are essential in the initiation of cell death. Nevertheless, the mechanisms that control the transition from an adaptive state to cell death processes remain unknown.

Chronic ER stress is associated with neurodegenerative conditions linked to the accumulation in the brain of abnormal misfolded proteins. Such diseases include Prion diseases, Parkinson, Alzheimer, ALS, and many others. The contribution of the IRE1α pathway to the disease process, however, remains unknown.Our laboratory is particularly committed to investigate stress responses linked to irreversible ER damage and to understand how this pathway influences pathological conditions affecting the nervous system. Our research is focused on studying different aspects of UPR function and addresses two central questions:.

Therefore, we are committed in first place to generate mechanistic insights about IRE1α signaling and, in second place, to apply this investigation to the study of neurodegenerative diseases linked to ER dysfunction. Some of the diseases that we are currently investigating include Prion-related disorders, Parkinson’s disease, Huntington’s disease, Amyotrophic Lateral Sclerosis and spinal cord injury. In addition, we are currently developing therapeutic strategies to cure this disease using animal models and gene therapy strategies using interfering RNA and genetically modified viral vectors.

Our group established collaboration with the Biotechnology company Genzyme Corporation. Together we are currently developing Adeno-Associated Viruses (AAVs) for future gene therapy use in human patients. We have been able to test this method to deliver a transcription factor into the spinal cord of an injury model. This strategy enhanced motor recovery after trauma (Valenzuela et al., 2012 Cell Death Dis). In addition, a new viral-based model was developed for Huntington´s disease using stereotaxis injection of AAVs. This system was used to test a gene therapy to deliver XBP1, which reduced the pathological effects of mutant Huntingtin (Zuleta et al., 2012 Biochem Biophys Res Commun).

Alternatively, pharmacological approaches are available to target protein misfolding and ER stress using synthetic drugs called chemical chaperones and autophagy inducers. One of this lead compounds, the disaccharide Trehalose, is a low molecular weight compounds known to stabilize protein conformation, improve ER folding capacity, and enhances autophagy levels. These compounds have outstanding in vivo safety profiles and had been approved by the U.S. Food and Drug Administration for clinical use. The ability of the aforementioned compounds to decrease protein misfolding demonstrates the feasibility of targeting organelle function for therapeutic gain. We have demonstrated a therapeutic effect of Trehalose in ALS mouse models (Castillo et al 2012 submitted). In addition e have tested the impact of apoptosis inhibitors targeting the protein BAX in models of brain ischemia (Hetz et al., 2005 J Biol Chem).

Parkinson’s disease (PD) is the second most common neurodegenerative disease, affecting at least 1% of the population over 55 years old. The major clinical symptom of PD is impairment of motor control as a result from extensive dopaminergic neuron death in the substantia nigra pars compacta. Toghether with the Michael J Fox For Parkinson´s Research and Patrick Aebischer lab (EPFL, Switzerland), a pioneer in the gene therapy field, we are currently developing projects to delived state of the art Adeno Associated Vectors (AAVs) to express active XBP1 into the subtantia nigra of genetic and toxicological models of PD and assess possible neuroprotective effects in vivo. 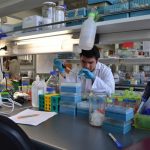 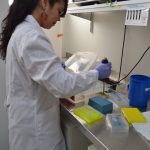 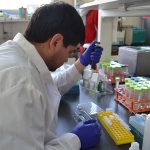 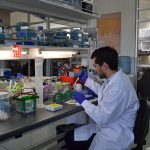